Supposedly, this is to be a piece about my very first ambigram challenge, since it was around this time last year that I threw my hat into the fray with “The Witching Hour”. But I got to thinking that it’d be boring just to see the same design (‘though tweaked) again. So aside from that, I present three new ambigram designs (hope this makes up for the delayed posting) and a few insight in the Filipino traditions and culture. 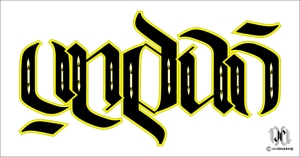 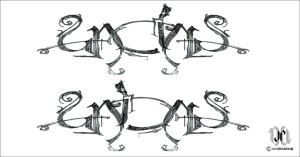 Undas or Araw Ng Mga Patay is the Filipino day of the dead, traditionally observed every second of November. But of recent Undas has come to refer to both All Saints’ Day or Todo Los Santos (observed every November 1) and All Souls’ Day, collectively.

The second ambigram above is a horizontal symbiotogram (if there ever was one). Notice the change of case with the letter “D”. 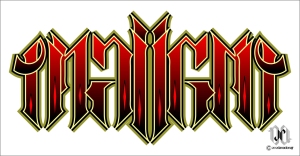 Maligno is a generic term in reference to anything and everything (evil) that goes bump in the night. From kapre (a tree dwelling, cigar chain-smoking, awful smelling giant), manananggal (a bat winged female whose torso separates from her lower extremities) , barang (a witch), aswang or tiktik ( a creature with features resembling crossbreed of a vampire and a werewolf with an insatiable apetite for human fetus), tikbalang (a giant with a horse’s head) , tiyanak (a zombie-like creature that takes the shape of a newborn child to lure in its prey), duwendeng itim ( black dwarf), to white ladies to the devil. It’s also a derogatory term for an evil person. 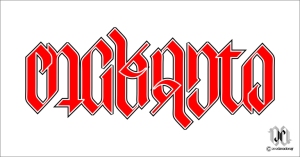 Engkanto (Sp: Encanto) or engkantado (male) engkantada (female) is a generic term that is used when referring to diwatas (faeries), duwende (dwarf), anting-anting (amulet) and other magical and mythical creatures and objects rooted in our folklores. This may also include malignos. Both engkantos and malignos are favorite subjects of discussion every Undas. We love scaring ourselves.

The ambigram is an initial design study of the word/phrase. It will be more mystical in its future incarnation.

And finally, for sentimental reasons, here’s a look at (a new) The Witching Hour. 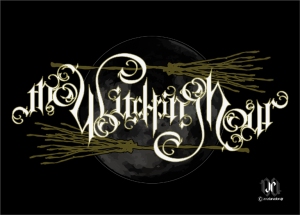 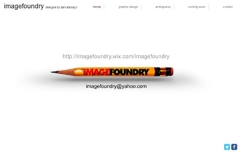 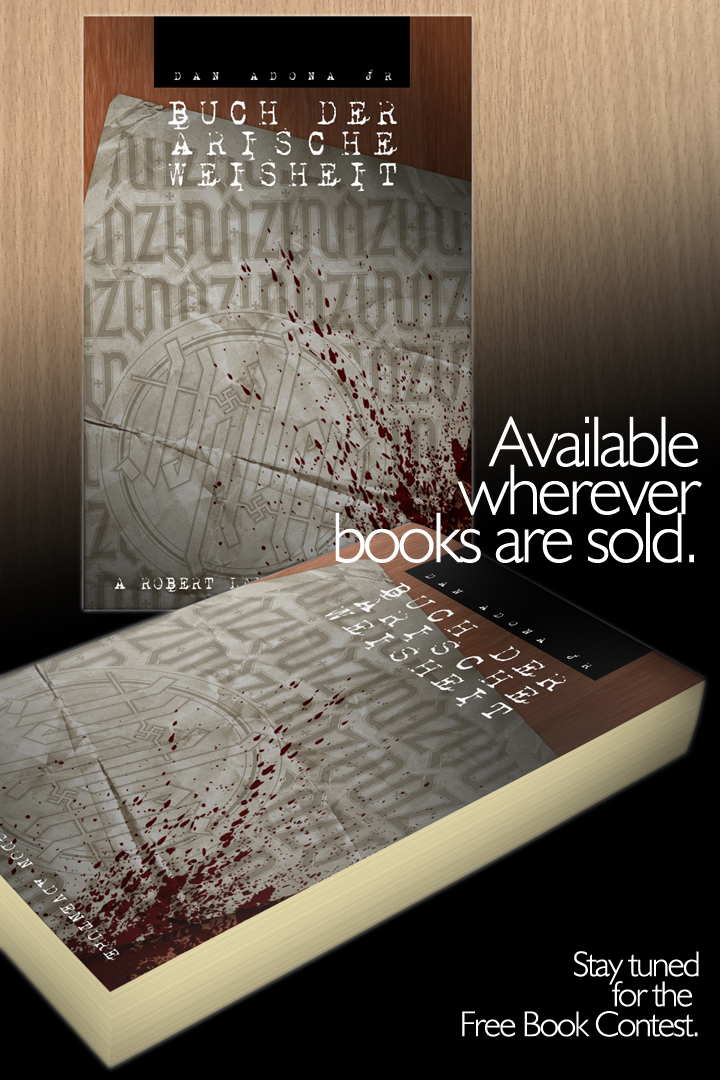